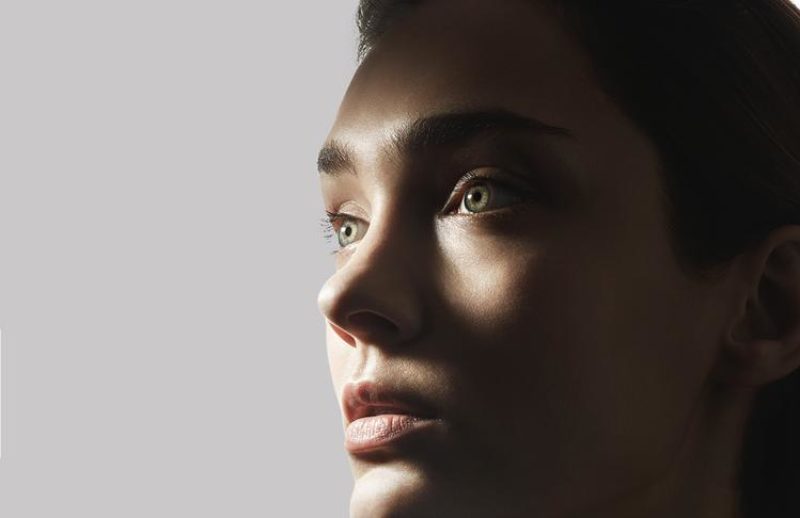 “If I wouldn’t put it on my children, I won’t recommend it to my clients.”

That’s a bold statement for any skincare professional to make, but it’s an especially challenging stance coming from the leading specialist in skin rejuvenation treatments in Europe.

Traditionally we’re told that the best way to keep our skin young and fresh is to ensure we use the highest possible SPFs to protect it from harmful sun rays.

But in direct contrast to this, increasingly scientists and skin experts are becoming aware that high SPF skincare comes with as many risks as it claims to prevent.  Clearly, it’s important to stay safe in the sun, but here’s why our experience suggests that high SPFs may not be the right way to do that:

It would make sense to assume that a factor 50 sunblock would offer double the level of protection of a factor 25 sun protection cream, right?  Wrong.

In an EWG report on sunscreen efficacy, it was shared that Philippe Autier, a scientist formerly with the World Health Organization’s International Agency for Research on Cancer, has conducted numerous studies on sunbathers and found that high-SPF products spur ‘profound changes in sun behaviour’ that may account for the increased melanoma risk found in some studies.

It simply isn’t true that you can stay in the sun 50 times longer after using an SPF 50, but few people realise this.  They then expose skins for far too long, incurring sun damage despite using a high factor.

SPF is only as effective as the application.  You can have the highest SPF in the world, but if you don’t apply enough, often enough, it won’t be effective.

Studies show that we tend to only apply 25-50% of the amount we need for the coverage shown on the bottle. That means that if we used an SPF 30 for example, we could be getting less than SPF 10.

To get it right, use a 50p sized dollop for your face and as much as an egg cup full on your body.  One 250ml bottle should barely be enough to last a week on holiday for one person.

Despite global awareness about sun exposure, and the advice to use sunscreen whenever we go outside, diagnosis of melanomas and other skin cancers continue to rise by 4.2% annually according to clinical research – with many professionals citing misuse as a potential cause.

Chemical sunscreens usually include combinations of chemicals that aren’t necessarily great for our skins, including Avobenzone, which is used to absorb UVA rays and Homosalate (known to disrupt our hormone systems).Many of these can cross the skin barriers into skin and other tissue, which can lead reactions to the chemical compositions of the cream.

They can often also contain Nano-particles.  Put simply, these are very small particles in cosmetics, that can penetrate the lowest layers of the skins surface and be absorbed by the blood stream.  Whilst some studies claim they are safe, many suggest that there simply isn’t enough awareness of what they are capable of to suggest they are suitable for use.

Zinc oxide and titanium dioxide lotions are the most popular choices for a sun cream, which work by totally blocking light particles.  Smaller particles are preferred because they give the finished sun cream a clear finish, but the larger particles, which show as a white cream on the skin, offer better UVA protection.

To combat this issue, we use non-Nano particles in our formulations.

It is suggested that up to 75% of us are deficient in vitamin D, and there’s been a huge rise in the incidence of once-eradicated illnesses like Rickets as a result.  Lack of vitamin D has also been linked to an increased risk of heart disease and various cancers, as well as bone disorders.

Urban Protect uses non-nano sun protectors in its skincare and advises that you use safe sun wisdom to maximise your protection.  Stay out of the hottest part of the day, don’t encourage the skin to burn in the hope of getting a tan and cover up extremities and especially the chest and feet when in the sun.

All new patients are required to have a consultation with the Doctors before any treatment can be carried out. Please fill in the form below or call +44 (0)20 3198 3098
Secured By miniOrange